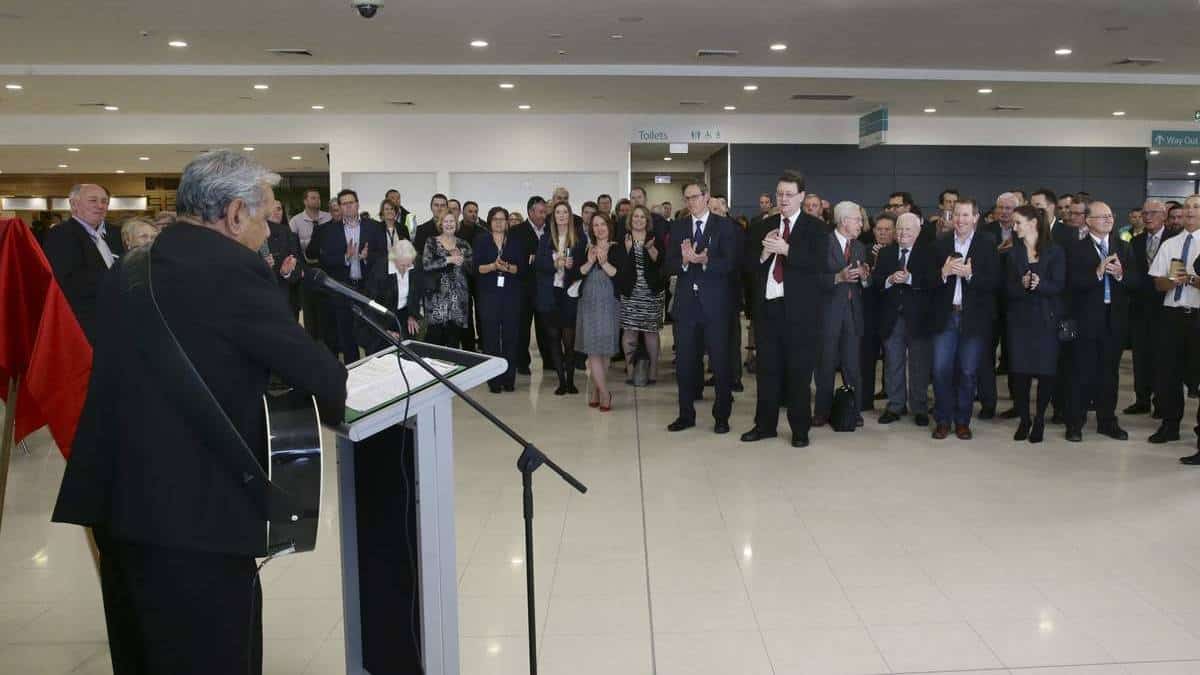 NEWCASTLE airport was declared ‘‘international ready’’ at the grand opening of the $15.4million terminal expansion on Friday in front of a crowd largely made up of local politicians and airport managers, past and present.

The completed works 12-month build has extended the terminal by 50per cent to include dedicated facilities for customs, immigration and quarantine, a new departure lounge and arrivals hall, and six new food and drinks outlets.

Parliamentary Secretary for the Hunter, Scot MacDonald MLC, who officiated at the opening, said the expansion also allows for new domestic routes such as Adelaide, Perth, and Cairns.