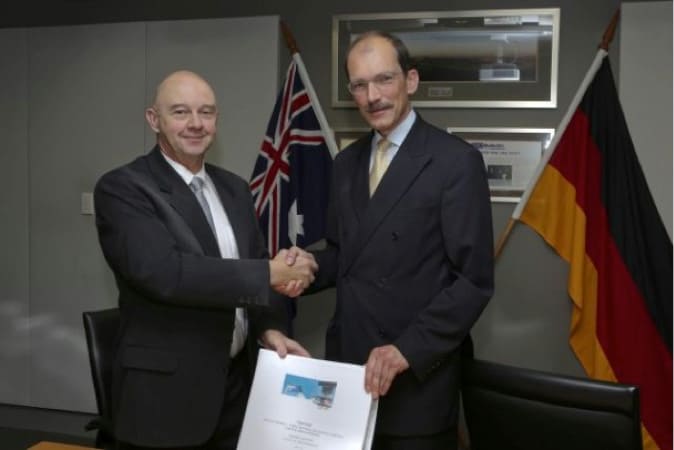 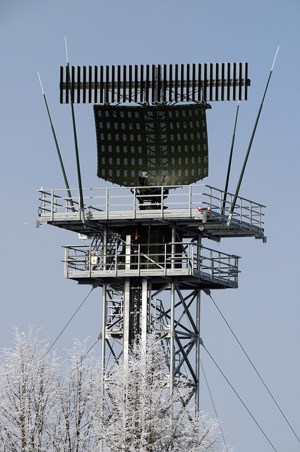 The Airbus DS Australian Programme Office for delivery of these contracts will be located in the Williamtown Aerospace Centre (WAC); The Program Office will be based in the new building under construction now on Technology Place at the entrance to Newcastle Airport and adjacent to the RAAF Base Williamtown.

ASR-NG provides outstanding performance for wide-area surveillance around airbases as well as safe guidance of individual aircraft during take-off and landing, said Thomas Muller, head of Airbus Defence and Space’s Electronics business line. The system also includes the secondary radar MSSR 2000 I allowing for reliable individual identification of more than two thousand transponder-equipped aircraft at a time. Other key features of the ASR-NG are the proven ability to mitigate wind farm effects, and a significant increase of the primary radars detection range to 120 NM (220 km). Additionally, it provides a new 3D height measurement of the primary radar and is resistant to interference by 4G/LTE mobile phone signals.

Airbus Defence and Space supplies air traffic control and identification systems in the military and civilian sector worldwide. Amongst others, the company equips the German Armed Forces airports with the ASR-S (Airport Surveillance Radar, S-Band) airport surveillance radar and delivers an approach control system for the military airfields in Switzerland. ASR-NG is contracted to be delivered to the Royal Canadian Air Force and in the frame of the MARSHALL program as well to the Royal Air Force in United Kingdom. In particular, the MSSR 2000 I secondary radar is deployed by the naval forces of Australia, UK, Germany, France, Norway and Finland for military friend-or-foe identification. For civil and military air traffic control, those identification systems are used in countries such as Germany, France, USA, UK, Bulgaria and the Philippines.

About the Williamtown Aerospace Centre

Williamtown Aerospace Centre is the Hunter Valleys Technology and Defence based employment cluster at the leading edge of aerospace and aviation development.

The first stage of WAC known as Technology Place comprised of two bespoke buildings which have been fully leased by Raytheon Australia, Lockheed Martin Australia Electronic Systems Division, Bohemia Interactive Simulations and Nova. All tenants are currently operating from facilities that were custom designed to suit their requirements in fulfilment of ongoing Department of Defence contracts. The Mercure Airport Hotel boasting 95 rooms and substantial Conference Centre facilities also recently opened.

The Williamtown Aerospace Centre currently has a new building under construction with office space available for lease with occupancy available during March 2016.

Amongst the WAC’s range of proposed features are commercial office space for lease and industrial lots with a variety of infrastructure solutions to meet the needs of individual organisations of any size.

The WAC partnership a public/private consortium consisting of Port Stephens and Newcastle City Councils, The University of Newcastle, Hunter Land, Newcastle Airport, Singleton Council and Forsythes Recruitment have been working together since 2009 to make the visionary 100 hectare development in and around Newcastle Airport and adjacent to RAAF Base Williamtown a reality.

Commercial office space can be tailored to various tenant requirements.