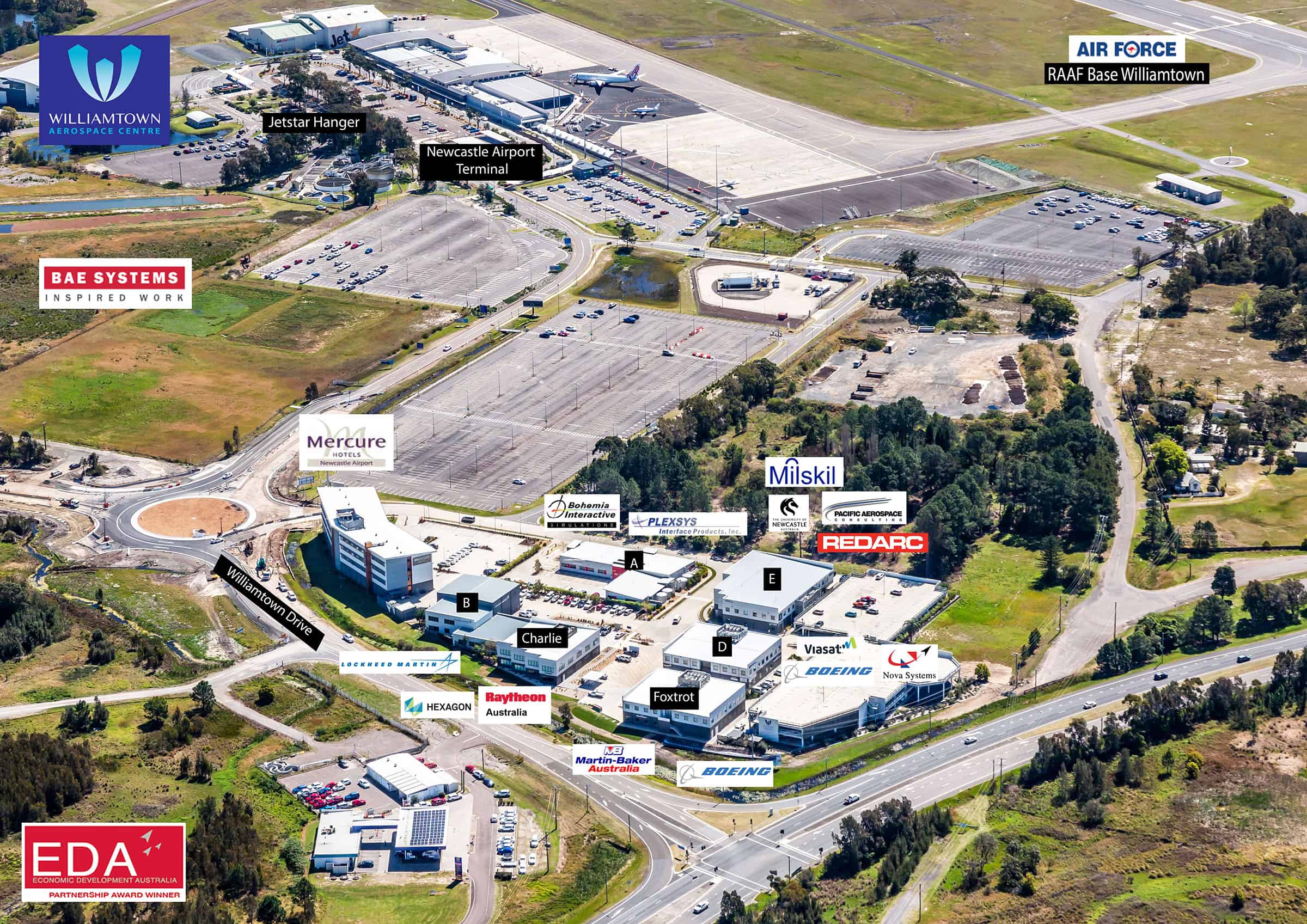 The Williamtown Aerospace Centre (WAC) is a national, award-winning, regional partnership established to create, enhance and facilitate commercial activities in the land adjoining RAAF Base Williamtown and Newcastle Airport. Located just two hours north of Sydney, Australia, a rare opportunity exists for your organisation to be at the leading edge of aerospace, defence technology and aviation development.

Williamtown Aerospace Centre was created by the former Hunter Economic Development Corporation in 2009 and was carried on by private partners over a decade of relationship building and marketing within the Defence space.  WAC is a highly successful employment cluster that is drawing companies and staff from around Australia and its Defence partners.

As a site, WAC includes the Newcastle Airport Precinct and 120 hectares of industrial and business land. It has provided first-class facilities and a variety of infrastructure solutions to meet the needs of individual organisations.  WAC has facilitated the expansion of RAAF Base Williamtown’s capability to meet the changing requirements of the RAAF and its Defence contractors throughout this century.

The first stage of the WAC, 1 Technology Place, was set on three hectares of land located at the entrance to Newcastle Airport and just two minutes from the entrance to the RAAF Base Williamtown.  The commercial campus-style tech park includes commercial offices and technical and light industrial spaces for lease. Technology Place has delivered Australia’s premier Defence Estate.

Six buildings were completed comprising circa 8,000m2 with the fully leased final building Charlie completed in early 2020.  Listed further below are the WAC’s foundation tenants.

All buildings have been designed and built to Defence zone level security requirements and have access to Defence Secure IT Networks (subject to Defence approval) to meet the modern requirements of aerospace, defence, technology and aviation, and related industry companies.

The estate boasts the 95-room Mercure Hotel (Newcastle Airport) and a conference centre with substantial seminar and meeting room facilities at the heart of the estate.

RAAF Base Williamtown is Australia’s primary Defence Fighter Base, home of the Wedgetail early warning squadron (AEW&C) and the Surveillance and Control SPO. 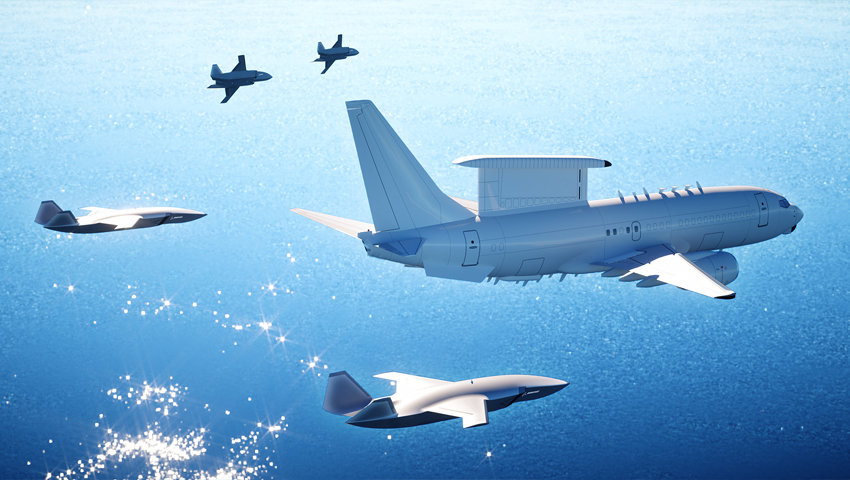 The Williamtown base will be the RAAF’s command, operations and training base for the new F-35 Joint Strike Fighter (JSF).  It will also be home to two F-35 JSF squadrons and a F-35 JSF training squadron.

Furthermore, BAE Systems within the Williamtown Aerospace Centre has been named as the Australian F-35 JSF maintenance hub and the F-35 JSF Pacific Hemisphere Sustainment facility.